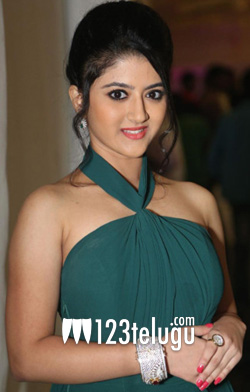 Arjun Reddy’s Tamil remake has been in news for the past few days as the film marks Vikram’s son Dhruv’s acting debut. The hype around this crazy remake has touched the sky ever since the news that national award winning director Bala will helm the project was out last night.

Now, the latest buzz in Tamil film circles is that young heroine Shriya Sharma is in talks for the female lead’s role in Arjun Reddy’s Tamil remake. Shriya was seen as Samantha’s sister in Dookudu. She also acted as the female lead in Nirmala Convent and Gayakudu.