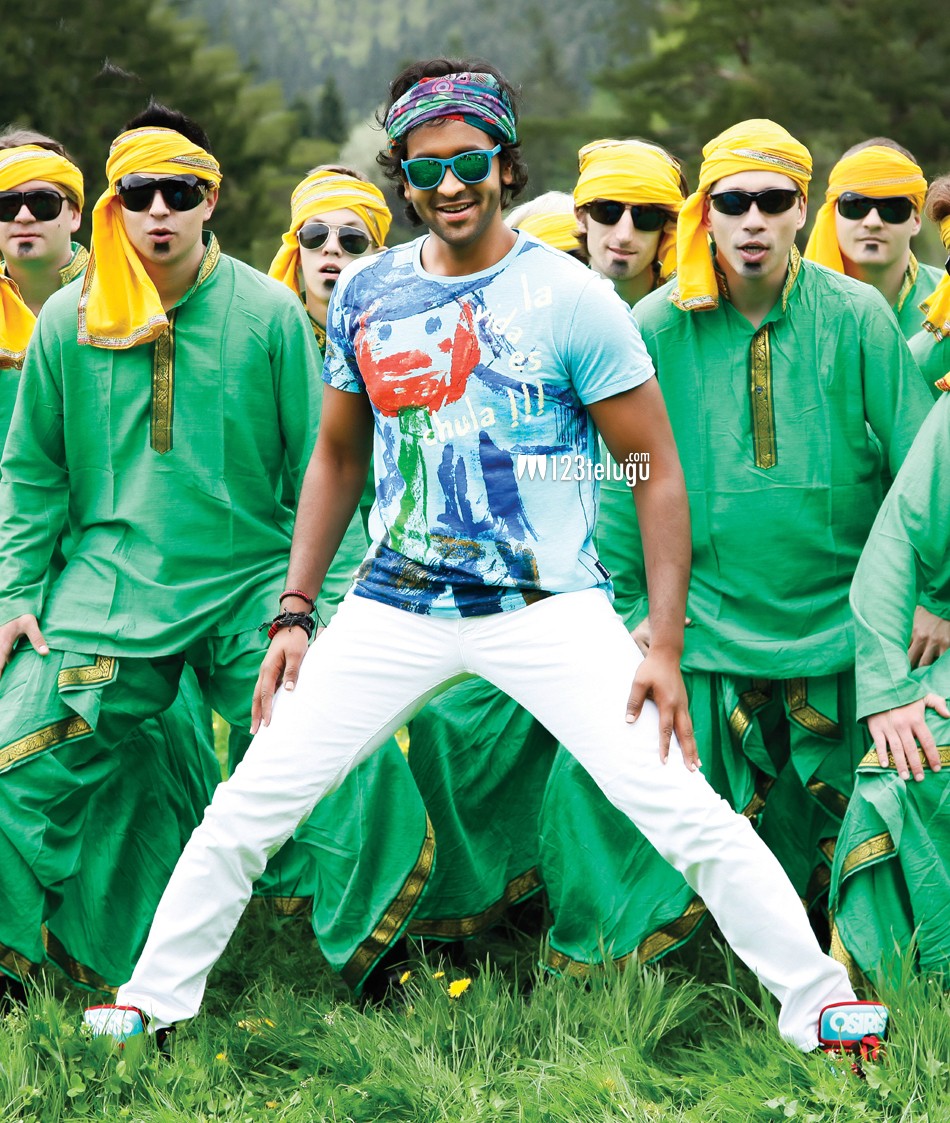 Manchu Vishnu starrer ‘Doosukeltha’ which was earlier supposed to release on 12th Oct was postponed due to various reasons. The movie is now releasing on 17th of this month in over 600 plus theatres worldwide and the production unit has confirmed the news.

Speaking on the occasion, Dr. Mohan Babu said ‘I watched the first copy of the movie today and I can confidently say that Vishnu has excelled in his performance, dance moves and fights. Veeru Potla’s taking, Ravi Teja’s voice over and Lakshmi Manchu’s cameo are all special attractions and will help the movie in taking it to the next level. I am sure that audience will love this film”.

Lavanya Tripati has been paired opposite Vishnu and Veeru Potla has directed this flick. Mani Sharma has composed the music for the film and Vishnu has produced the movie.