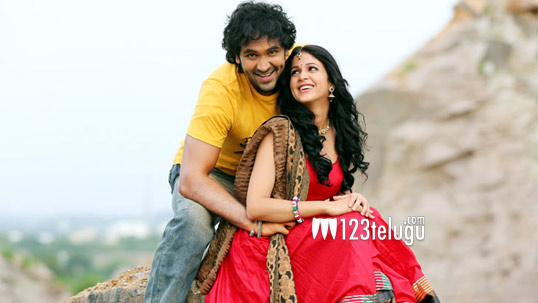 Times music has bagged the audio rights of Manchu Vishnu’s action entertainer, ‘Doosukeltha’. As per Filmnagar grapevine, the rights have been bagged for a fancy price. Mani Sharma is the music director of this movie and the audio album will be released in the last week of September. Shooting is largely complete. Lavanya Tripathi will be seen as the heroine in the movie.

The production unit is making arrangements to release the film in mid October. The first teaser will be launched soon. Veeru Potla is the director of this action entertainer and Vishnu is producing this film on 24 Frames Factory banner.

Sarvesh Murari is handling the camera and Marthand K Venkatesh is the editor. Vishnu scored a good hit with ‘Dhenikaina Ready’ and he is hoping to consolidate that success with ‘Doosukeltha’.