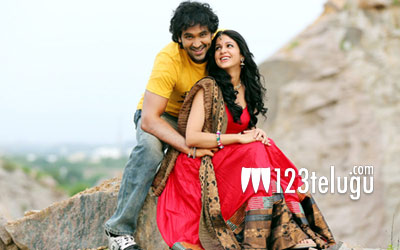 Hero Vishnu’s ‘Doosukeltha’ is all set for its Malayalam release on November 8th. The film has been dubbed into Malayalam as ‘Sarva Kala Vallavan’ and all arrangements have been made for the film’s release in Kerala.

Vishnu’s previous film, ‘Dhenikaina Ready’, was also dubbed into Malayalam as ‘Endhinum Ready’. Vishnu is pretty excited about the Malayalam release and he is expecting a positive reception from Malayalam movie lovers.

‘Doosukeltha’ has been positioned as a comedy entertainer and Veeru Potla is the director of the movie. Lavanya Tripathi is the heroine in the film and Mani Sharma has composed the music.