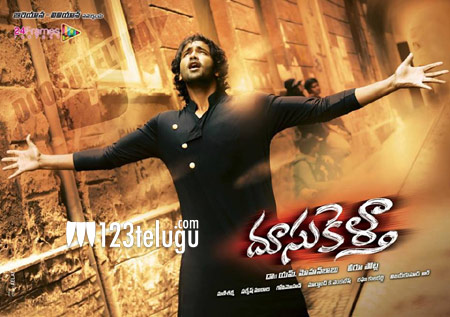 Vishnu Manchu’s ‘Doosukeltha’ is being received favourably by all sections of the audience. The movie is a family entertainer with a good amount of comedy and this has helped the film considerably.

It is also the only major release this week, which is an added bonus. The team of ‘Doosukeltha’ is happy with the response and Director Veeru Potla took to twitter to express his happiness. Manchu family members have also expressed their happiness over the film’s reception.

Lavanya Tripati is the heroine of the film and Mani Sharma has scored the music. Vishnu has produced the movie on 24 Frames Movies banner.