Doosukeltha’s shooting progressing in Tirupati
Published on Jul 28, 2013 11:00 am IST 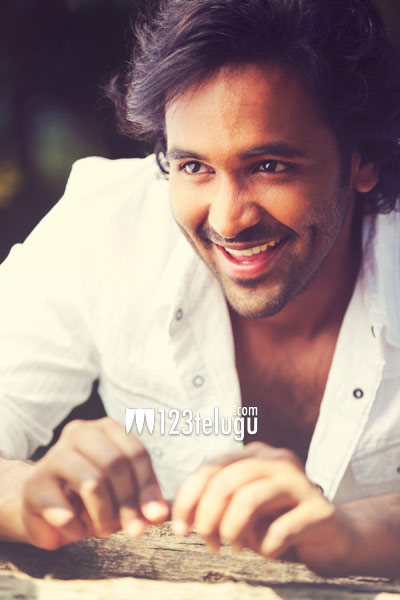 The principal shooting of Manchu Vishnu’s upcoming film Doosukeltha is progressing briskly in Tirupati these days. Lavanya (Andhala Rakshasi fame) is playing the lead role opposite Manchu Vishnu in this comedy film. Several scenes are being shot on the lead pair and today, the film’s shooting is happening near Padmavathi temple in Tirupati.

Earlier this month, the film was extensively shot in Hyderabad and after the film unit moved to Tirupati, Manchu Vishnu’s introduction song from the film is being shot under the supervision of Prem Rakshi master. Veeru Potla has written the script and he’s also directing the film. Vishnu Manchu is also producing the film under 24 Frames Factory banner. Mani Sharma is scoring the music. The film is expected to hit the screens later this year.