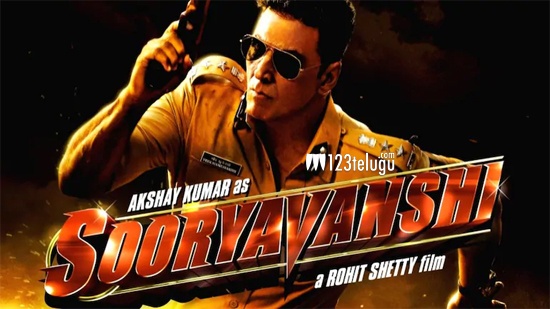 The releases of Hindi films slowed down due to the Corona effect. Telugu films are coming out back to back but Hindi makers are not daring enough to release their films.

But Akshay Kumar and Rohit Shetty dared enough to release their film Sooryavanshi and have blocked April 30th as the release date as of now.

But the Bollywood media reveals that the makers are planning to postpone the film as the cases are on the rise. A decision is likely to be taken in the days to come. Let’s see what happens.