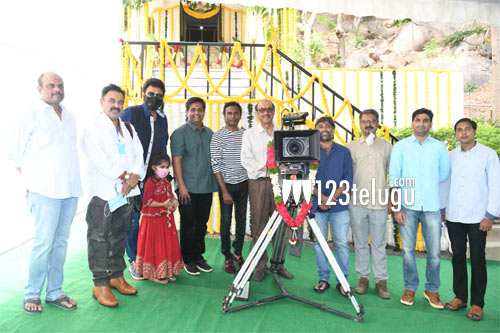 It is a known fact that Venkatesh is doing a film called Drishyam 2 which is the remake of Malayalam hit Drishyam. The highly anticipated sequel was formally launched at Ramanaidu Studios today.

Director Jeethu Joseph, who has helmed the Malayalam blockbusters, Drishyam and Drishyam 2 mark his Tollywood debut with this film. In form musician, Anup Rubens has been roped in to compose music for this film.