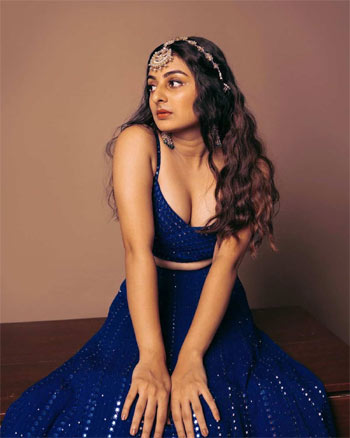 She was young when the first part came out. Now, she has grown to be 20 and played a college-going girl in the sequel. Now, Esther has grabbed headlines as one of her glamorous pictures has gone viral.

Seen here in the picture is Esther in a very bold pose. This picture has now broken the internet and many are shocked to see this young actress grow up so faster. Esther has also signed a few films in Malayalam.