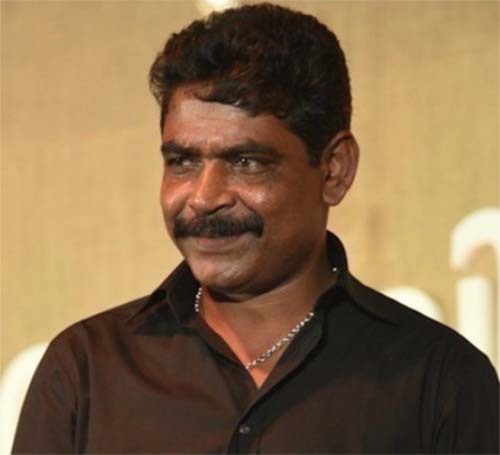 Released in 2013, Malayalam stalwart actor Mohanlal and director Jeethu Joseph’s acclaimed suspense thriller, Drishyam, went on to recreate box-office records. This Anthony Perumbavoor production was a huge success even in other languages. The film’s highly-anticipated sequel, Drishyam 2, had its digital premiere on Amazon Prime Video on February 19 to a unanimous positive response from critics and audiences.

In a latest promotional interview, Drishyam and Drishyam 2’s producer Anthony Perumbavoor has teased the film’s fans by spilling the beans on a possible third part of the franchise. Anthony said that director Jeethu Joseph is planning another film in the Drishyam universe.

“I can say that Drishyam 3 is in Jeethu’s mind. I understood from his conversations that he is contemplating it. I really hope that it happens. In fact, Lal sir (Mohanlal) and Jeethu have been speaking about it. All of us wish for Drishyam 3,” Anthony said. Well, Drishyam 2 took 6 years to be made. One wonders how long will the third installment take to hit screens.