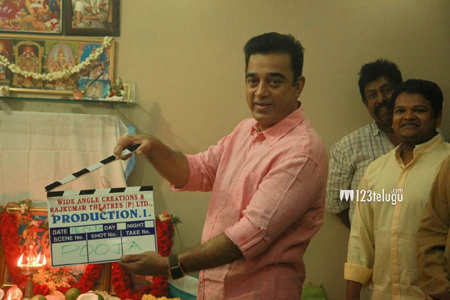 Sometime back we had reported that Drushyam’s Tamil remake started with a formal pooja. But all of a sudden, this movie is facing legal issues. According to the latest reports, a petition has been filed by Satheesh Paul in Ernakulam District court asking to stop the Tamil remake.

Sateesh claims that the story of Drishyam, is copied from his book ‘Oru Mazhakalathu’ which was published way back in May 2013. Looking into the matter, the court has asked the makers to stop shooting, until the case is resolved. Meanwhile the Telugu remake starring Venkatesh has been doing great business all over.