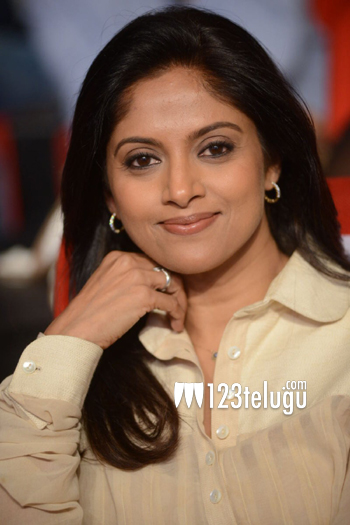 The happening character actress in town, Nadia is all excited and confident about her new movie Drishyam. She plays an important character in this film, which has Venkatesh and Meena in lead roles.

Speaking to a leading lady, Nadia said ” The script of Drishyam is so strong that there is no chance for this film to fail. All the characters and performances are so well written that this film will become a path breaking film in Telugu”

Shooting of the film is already completed, and the makers are Planning to release this film in July. Drishyam is the remake of the super hit Malayalam film with the same name.