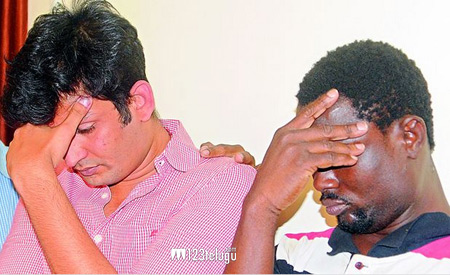 The dark side of the Film Industry came to the fore yet again when an upcoming actor named Nanduri Kiran Kumar found himself in the middle of a drug bust. The actor was arrested along with a Nigerian at the Jubilee Hills check post, while trying to purchase cocaine.

Kiran Kumar acted in films like ‘Facebook’, ‘Paraare’ etc. Police officials are investigating the matter and some more well known names are expected to come out. Police sources say that the drug peddler seems to have connections with other Tollywood actors as well.

In the past, Ravi Teja’s brothers and a producer were arrested in connection with drug possession.