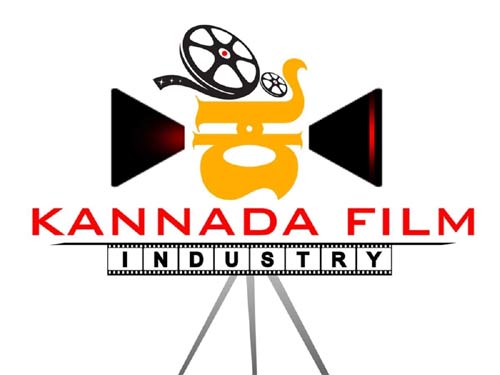 Kannada film industry is now in the spotlight following claims by a filmmaker Indrajit Lankesh, who claimed that several young actors and technicians have been using drugs for a while now. The director made these claims following the arrest of three members in Bangalore, who were accused of supplying drugs to a few in the Kannada film industry.

Soon after Indrajit Lankesh made these revelations, the Narcotics Bureau sent him a notice asking him to reveal further details to them. According to Lankesh, who has directed films like Upendra, Deepika Padukone starrer Aishwarya in the past, there are many youngsters who come from affluent and powerful families in the industry who have been consuming illegal substances and have rave parties frequently. However, he clarified that not everyone is into drug abuse.

Meanwhile, several youngsters in Kannada cinema refused Indrajit Lankesh’s claims that illegal substances are circulated during rave parties. With several politicians calling for a strict police action to stop the sale and consumption of illegal drugs, it remains to be seen how the investigation is going to unfold in near future.