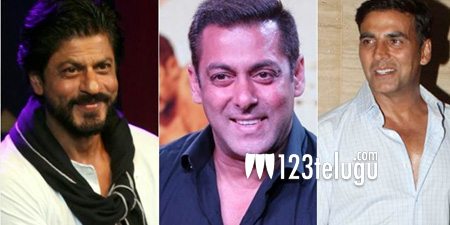 From the past year or so, Bollywood has been seeing some of the toughest times as most of the films have bombed severely. The same has been continuing with star heroes like Salman and Shahrukh as their last films did not even collect 100 crores which is an insult to the industry.

Now, things have changed finally as Akshay Kumar’s new film, Toilet Ek Prem Katha has crossed the 100 crore mark with just 8 days of its release. This brings some respite to all the distributors who were losing heavy money with all the failures.

This is Akshay Kumar’s 8th 100 crore grosses and he is the only actor in Bollywood who has been giving good consecutive hits after Salman Khan.