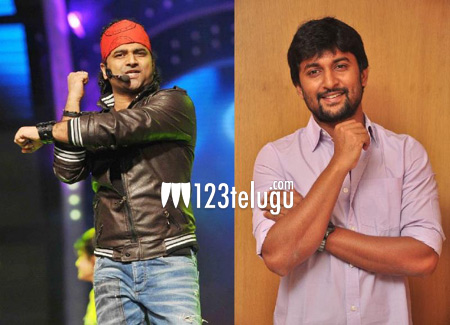 Music director Devi Sri Prasad is very busy with a host of films. Apart from his current projects, he has also accepted Natural Star Nani’s new film, that will be produced by Dil Raju. The movie is expected to start sometime next month and Devi has already started working on the movie.

Sources say that the film is a romantic entertainer and Cinema Chupistha Mava director Trinadha Rao is going to handle this movie. Nani is also busy with the shooting of a film that is being directed by Virinchi Varma and Anandi Arts banner is producing the movie.