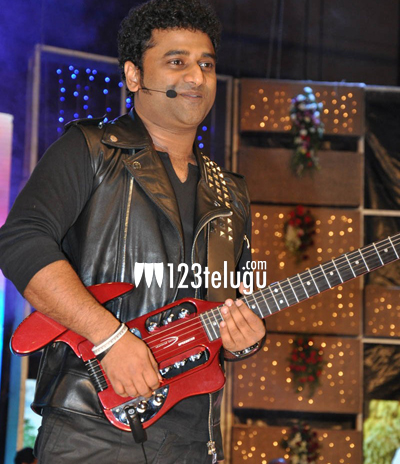 Already, fans and music lovers are raving about the album and ‘Chal Chalo Chalo’, ‘One Two Three’ and ‘Seethakalam’ have become a rage. The rest of the songs are in typical DSP style and are expected to grow among the listeners on repeated listening.

Surely, DSP has succeeded in creating the much needed positive buzz for the film before the release.