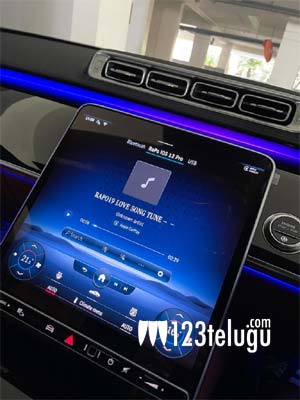 It is a known fact that energetic hero, Ram is doing a film in the direction of Linguswamy and the film was also announced a few weeks back.

Ram is super excited about the story and is dying to go to the shoot. In the meantime, works regarding the film are going on in full swing.

DSP is scoring the music for this film and he has already readied a solid love tune as per the news. Ram will be seen in a crazy role in this film that will go on floors soon.