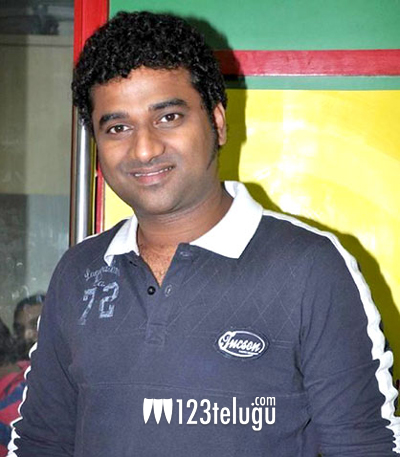 Devi Sri Prasad is all set to enthrall his fans in Telugu and Tamil this month. Already he as ruled the music charts this year with Mirchi, Iddharammayilatho and Pawan Kalyan’s Atharintiki Dharedhi. Now, he is going to make a dazzling comeback with Mahesh Babu’s 1 in Telugu and Ajith’s Veeram.

Mahesh Babu’s 1 is the first time that Devi Sri Prasad is scoring music for the actor. Sources say that Devi Sri Prasad has done a stunning job with the music album and the audio is expected to be an instant chartbuster. On the other hand, Ajith’s Veeram is a mass entertainer and DSP is quite excited about the genres he has experimented with these two films.

The audio of 1 is going to be launched in a grand way on December 19. Sukumar has directed the film. Gopichand, Ram Achanta and Anil Sunkara have produced the film under 14 Reels Entertainment Pvt Ltd.