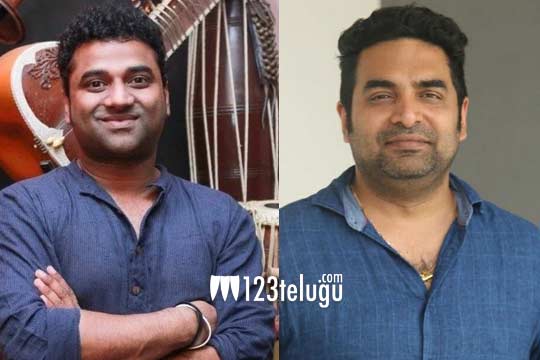 By now, everyone knows that Akhil will be doing a film in the direction of Bommarillu Bhaskar. The film’s pre-production is going on in full swing and the latest we hear is that Gopi Sundar has been roped in as the music director of the film.

The talk is that the makers initially approached DSP to compose music but later changed their mind and now have gone to Gopi Sundar.

DSP is facing heat for his lackluster music in recent times whereas Gopi has given some hit numbers for his recent hit Majili. So, seeing this, the sources say, the makers have opted for Gopi Sundar.

An official confirmation is yet to be made in this regard.