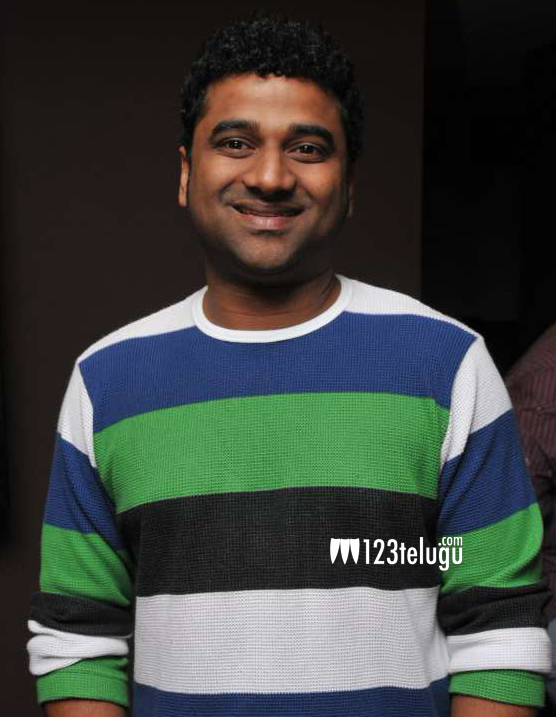 Devi Sri Prasad is enjoying a solid phase in his career. He has been churning out super hit albums consistently for the past few years. For the first time in his career, he is scoring music for Nandamuri Balakrishna’s film.

Initially, fans were a little apprehensive because DSP’s tunes and style are quite different from the mass numbers that people expect in Balakrishna’s films. However, DSP is all set to prove everyone wrong. Sources say that he has come up with some pretty solid tunes for this film. The title track in particular is coming in for special praise from those who have heard it.

Boyapati Sreenu is directing this movie and 14 Reels Entertainment banner is producing the film in association with Sai Korrapati. The film has been given the title ‘Legend’. Radhika Apte and Sonal Chuhan will be seen as the heroines in the film.