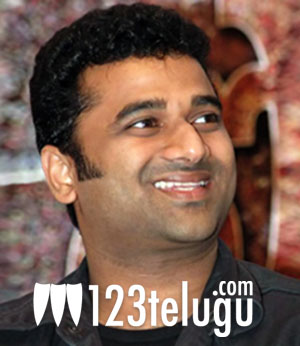 Devi Sri Prasad is all set to make a strong comeback in 2012 with quite a few big projects. Currently, he’s working on Gabbar Singh, Yevadu, Damarukam, Vaardhi, Allu Arjun-Trivikram’s film and in Tamil he has Singham-2 and Alex Pandian in his kitty. The latest buzz is that he has sent feelers to Salman Khan’s camp for composing music for Salman Khan’s films. In the past, he had composed a tune for Dinka Chika in Ready and that turned out to be a huge hit. The fact that Kona Venkat recommended Devi Sri Prasad’s name for No Entry-2, which has Salman Khan in lead role, has lend credence to this rumour. However, Salman Khan hasn’t taken a final decision yet, but if he does agree it’ll definitely be a big break to Devi Sri Prasad’s aspirations to make it big in Bollywood.