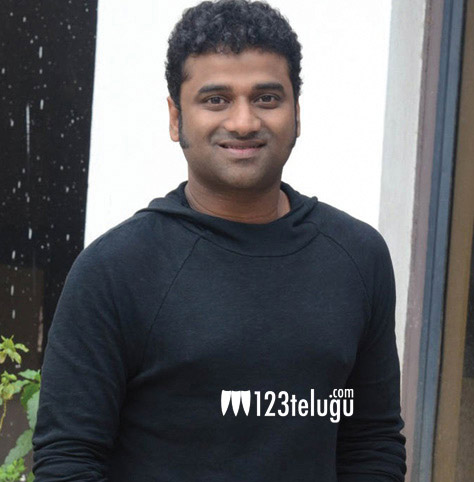 The successful combination of Trivikram Srinivas and Allu Arjun have teamed up again for an family entertainer. Shooting of this film is nearing completion, and according to the latest update, the audio of the film has come out quite well.

Devi Sri Prsad has given his best music to all Allu Arjun films in the past and S/O Satyamurthy will be no different. The makers have planned to release the audio on the 15th of March. K Radha Krishna is the producer and Samantha, Adah Sharma and Nitya Menon play the female leads.