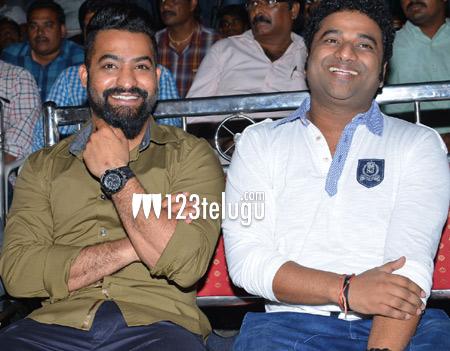 According to the latest reports, DSP will once again team up with NTR for the actor’s next film in Vakkantham Vamsi’s direction. This will mark the hat-trick association between NTR and DSP. The NTR-Vakkantham project may kick-start in August.

Incidentally, NTR had earlier struck a hat-trick with SS Thaman, when he teamed up with him for Baadshah, Ramayya Vastavayya and Rabhasa in a row.