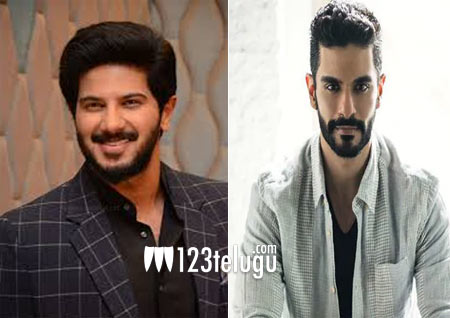 It is widely known that Karan Johar is all set to kick-start his new film which is based on the life story of IAF pilot Gunjan Saxena. Sridevi’s daughter Janhvi Kapoor has been roped in to portray Gunjan’s role in the film.

Meanwhile, the latest update is that Neha Dhupia’s husband Angad Bedi has been roped in to play Janhvi’s love interest in the film. Earlier, the makers had approached Malayalam star Dulquer Salmaan for the same role. But due to reasons unknown, he has now been replaced with Angad. Karan Johar’s Dharma productions will bankroll this project.