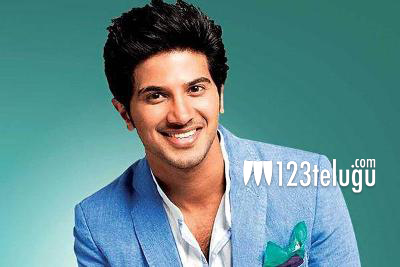 Popular Malayalam actor Dulquer Salmaan, who became a household name in the two Telugu speaking states post Mani Ratnam’s Ok Bangaram, is reportedly in talks for an upcoming Telugu-Tamil film. The actor has been approached to play an extended cameo in the film, tentatively, titled Vaalu Jada.

According to the reports so far, the story revolves around a physical instructor, a role which will be played by Dhansika, who was last seen in Kabali as Rajinikanth’s daughter. The film is going to be directed by Ramana, a former associate of Gautham Menon.

If all goes well, this could turn out to be Dulquer’s debut in a straight Telugu film, although some of his Tamil films like 100 Days Of Love and Ustad Hotel were dubbed in Telugu in the recent past.