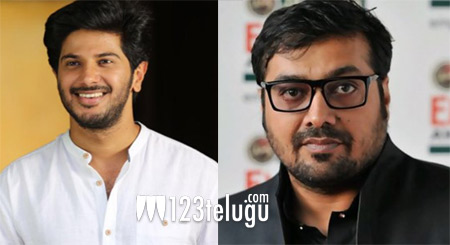 Incidentally, the director had recently roped in Taapsee and Vicky Kaushal for the film, and Dulquer will be playing another lead role. Apart from this film, Dulquer recently shot for his debut Hindi film Karwaan, which is being directed by Akash Khurana and produced by Ronnie Screwvala, and the film is going to release in 2018.

Dulquer is the third Malayalam actor in recent times to make his foray in Hindi cinema, apart from Parvathy and Nivin Pauly. Meanwhile, Dulquer will next be seen in Mahanati and another Telugu-Tamil bilingual film.