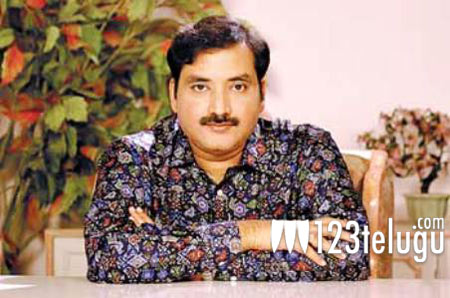 Suman, son of ETv group’s head Ramoji Rao garu and a well known presence on the small screen, has passed away late yesterday night after a prolonged battle with sickness. Suman has been fighting ill health on and off for the past four years. He is 45 years old and is survived by a wife and two children. His wife, Mrs. Vijayeshwari, is the MD of the Dolphin Group of Hotels – a part of the Ramoji group.

Suman was born on December 23rd 1966 and he has been a good student all his life. He has dabbled successfully in screenplay, script writing and direction. He is also an actor and has portrayed a number of characters in ETv serials.

123telugu.com is saddened by this loss and expresses its condolences to the family of Ramoji Rao garu