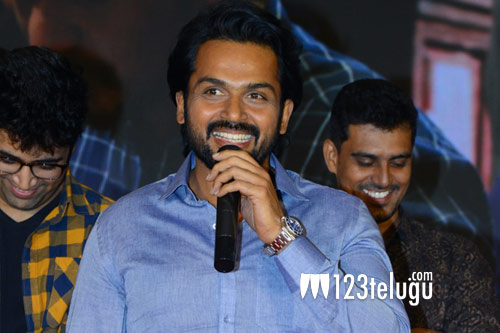 However, the grand success of his latest release, Khaidi, has revived Karthi’s market and retained his lost glory in AP and Telangana. The film has collected over Rs 5 crore share and is having a steady run even in its second week.

Buoyed by the success, Karthi has once again expressed his wish to act in a straight Telugu movie. In an interview to a popular Telugu daily post Khaidi’s success, Karthi, who had made his Tollywood debut with Oopiri in 2016, said that he is eagerly looking forward to acting in a Telugu film again and that he is waiting for the right script. Well, are the Tollywood filmmakers listening?