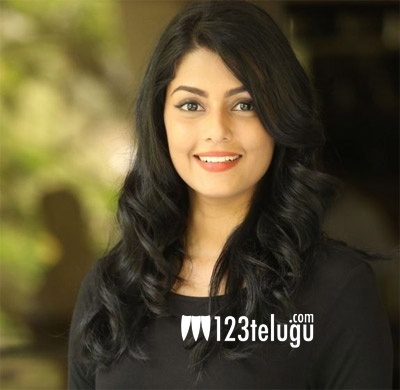 Actress Anisha Ambrose, who had made her debut with the Nandi award-winning film, Alias Janaki, in 2013, is all set to marry her boyfriend Guna Jakka. The Vizag girl got engaged to Guna in a private ceremony in December last year. The wedding will take place in February.

Anisha shot to fame when she was chosen as a leading lady opposite Pawan Kalyan in Sardaar Gabbar Singh. Unfortunately, she was later replaced with Kajal. Anisha went on to act in films such as Manamantha, Fashion Designer and Ee Nagaraniki Emaindhi to name a few. She has 7 and Vithalacharya which will hit screens this year.