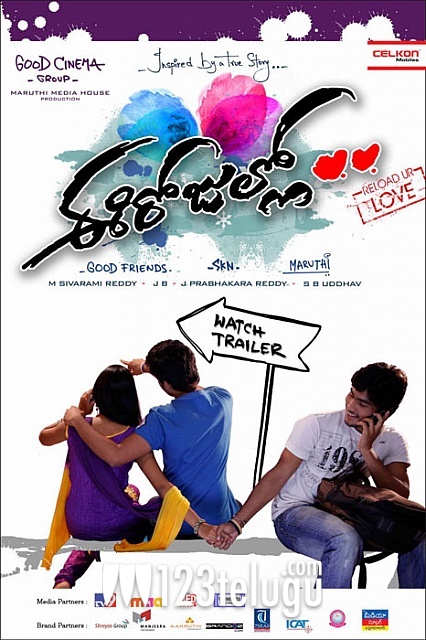 A new film titled Ee Rojullo featuring newcomers Srinivas and Reshma is gearing up for its release in March. Maruthi is making his debut as a director and SKN is the executive producer of this film that has been made on Good Cinema Group. The latest news is that the film’s audio will be launched on February 9 in Shilparamam, Hyderabad. SaReGaMa is releasing the film’s CDs and Cassettes in the market. J.B is the music director and J Prabhakar Reddy is the cinematographer. The film is going to be a complete entertainer and narrates the story of two people who fall in love under unusual circumstances. Maruthi’s dialogues are said to be one of the major highlights of the film.