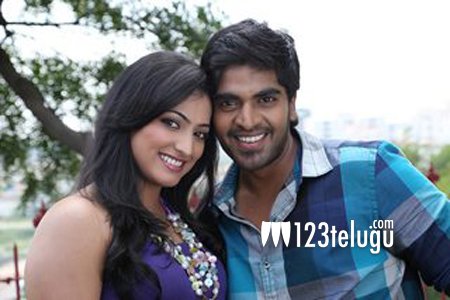 Sri who had a great debut with ‘Ee Rojullo’ couldn’t repeat the magic again, as all his other films turned out to be duds at the box office.

He is right now shooting for his upcoming film ‘Galata’. This movie is going to be a different love story with good dose of comedy. Krishna is making his debut as a director with this film and is confident that the characterisation of hero will be very different and also the character of actor Sai Kumar in the movie will be one of the major highlights of the movie. The shoot is presently going on in Hyderabad and will go on till the end of this month.

Hari Priya is the heroine of the movie and Rajendra Prasad Varma is producing the film. Sunil Kashyap is composing the music of the film.