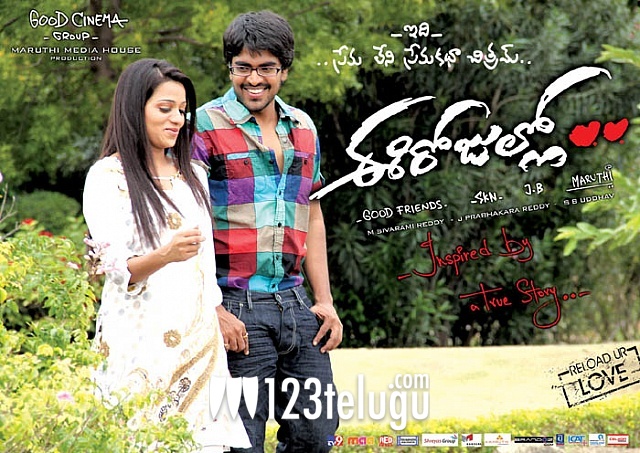 The producers of the flick ‘Ee Rojullo’ are a delighted lot. The movie has been produced on the Good Cinema Group banner and their small budget flick tasted massive success. As per Box Office reports, the movie is set to turn into a very profitable venture for them. Srinivas and Reshma made their debuts with this movie and Maruthi directed the film. In most A centers, the film is running to packed houses and the feedback from young adults and students is extremely positive.

The producers have informed us that the movie has released with a 100 prints initially, but with the massively positive talk coming in, they are set to double the number of prints in the coming days. Director Maruthi has already received a plum offer to direct young hero