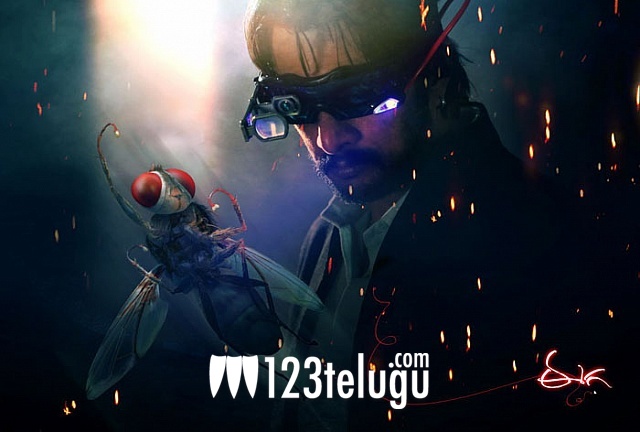 With less than two months to go for its big release, an interesting situation is brewing for S S Rajamouli’s Eega in Karnataka. The film has Nani and Samantha in lead roles and Sudeep is playing the villain’s role. Sources say that there was an offer of around Rs 2.5 crores for the film for the entire Karnataka region, but then the producers of Eega are expecting a lot more than that. This is because of Sudeep’s popularity in Karnataka. While Eega is not being dubbed in Kannada, if all goes well, the film might as well rake in offers and profits like a direct Kannada film. S S Rajamouli is directing the film and he has also written the story. The film narrates the story of a guy who reincarnates as a fly to avenge his death in previous life. M M Keeravani is composing the music and Sai Korrapati has produced it.