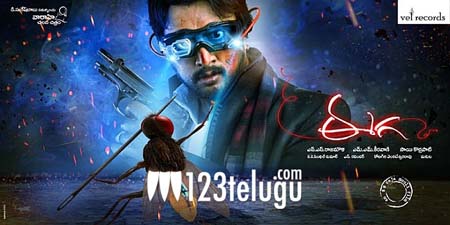 Ace director S.S. Rajamouli’s special effects extravaganza, ‘Eega’, is still going places. The movie is going to be screened at the Marché du Film (Film Market) event at Cannes. A few members from the team of ‘Eega’ are flying to the event. Interestingly, ‘Baahubali’ producer Shobhu Yarlagadda is also accompanying the team.

“Going to attend Cannes Film Festival and the Film Market. First time going to any festival. Will check out what’s it all about! Excited!. We are also screening Eega in the Cannes Film Market (March Du Film) on the 20th!”, tweeted Shobhu.

We are being told that after the screening of ‘Eega’, the team will showcase some aspects of ‘Bahubali’ for the international film fraternity.

‘Eega’ will be screened on the 20th of this month at the Marché du Film. Congratulations once again to S.S.Rajamouli and team.