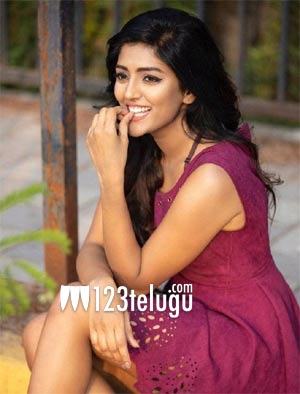 For the last couple of years, all the major film industries across the country have been shaken by scandalous casting couch incidents. Several female and male actors and technicians have made serious revelations about the rampant harassment in the film industry.