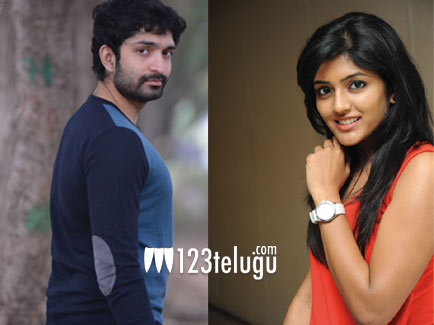 Eesha, who was last seen in Anthaku Mundhu Aa Tharuvatha, has signed a new film. She’ll be teaming up with Havish in an upcoming film in Ramesh Varma’s direction. Vastha Nee Venuka is the title of the film and Dasari Kiran Kumar is producing the film under Ramadootha creations and Kiran Studios banner.

The film’s principal shooting is going to begin from December 11 onwards in Annapurna Studios, Hyderabad. Most part of the film is going to be shot in Europe. Apart from Eesha, another heroine will also be playing the lead role opposite Havish and more details about the film’s cast will be revealed soon. Havish made his debut in Ravi Babu’s Nuvvila and then he played the lead role in Omkar’s Genius.

Shyam K Naidu is the cinematographer of Vastha Nee Venuka and Marthand K Venkatesh is the editor. The film is going to be made on a grand scale and it’s being touted as a romantic entertainer.