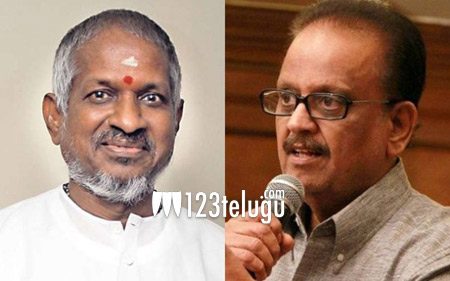 Recently, the two musical​ exponents of the Indian film industry Ilayaraja and SP Balasubramaniam were in news when the legendary composer sent legal notice to SPB for singing songs composed by him in SPB’s musical concerts without prior permission.

This incident led to numerous reports which speculated that all is not well between the two gentlemen who have been friends for nearly five decades. Now, Tamil star and Nadigar Sangam General Secretary Vishal​ seems to be making efforts​ to bring peace between the stalwart musicians.

Vishal announced that SPB will be performing at a musical night conducted by Maestro Ilayaraja during the grand felicitation ceremony for the Maestro on behalf of the Tamil film industry. and the actors community.