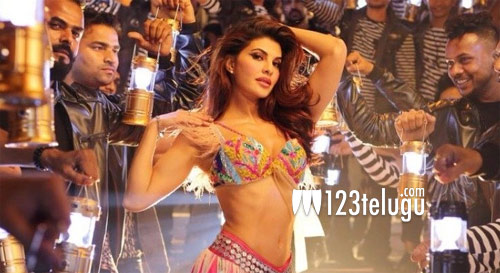 Ever since the makers of Baaghi 2 unveiled the remix of Ek Do Teen, a hugely popular song from Madhuri Dixit’s Tezaab, it has created a storm on the internet. The remix version featured Jacqueline Fernandez; however, not everyone was happy with the new version.

The Baaghi 2 team was slammed by fans of the original version and several people said that they ruined the song. And Jacqueline too was criticised equally with people saying that she is no match to Madhuri Dixit’s grace. Now, adding salt to the injury, N Chandra, the director of Tezaab, has voiced out his opinion on the remix and said that it was very crass.

Even Saroj Khan, who choreographed the original song, is said to be quite disappointed with how the Baaghi 2 team portrayed Jacqueline. Meanwhile, Tiger Shroff, the lead actor of Baaghi 2, has come out in support of Jacqueline and the song, and said that they were just trying to offer something new to today’s generation who might not have seen Madhuri dancing to the same tunes.