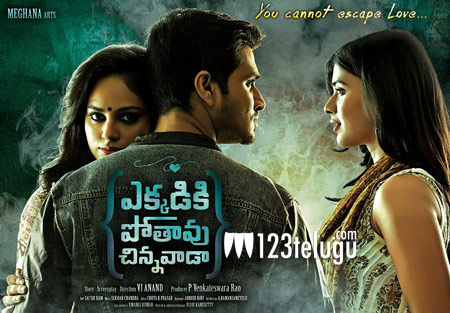 Nikhil’s supernatural thriller, Ekkadiki Pothavu Chinnavada is turning out to be a milestone film for the actor. The film which released last week is continuing to rake good collections at box office. EPC has now grossed 20 crores alone in its first week run.

While the film minted around 5.78 crores in Nizam, it raked 1.40 cr in Ceded and crossed half a million mark in overseas. The VI Anand directed movie is going strong in other territories too. With no big film hit the screens this week, EPC is unstoppable in second week too. In fact, second week looks bigger than the first week.