Ekkesinde from Manchi Rojulochaie is quite lively
Published on Sep 23, 2021 6:05 pm IST 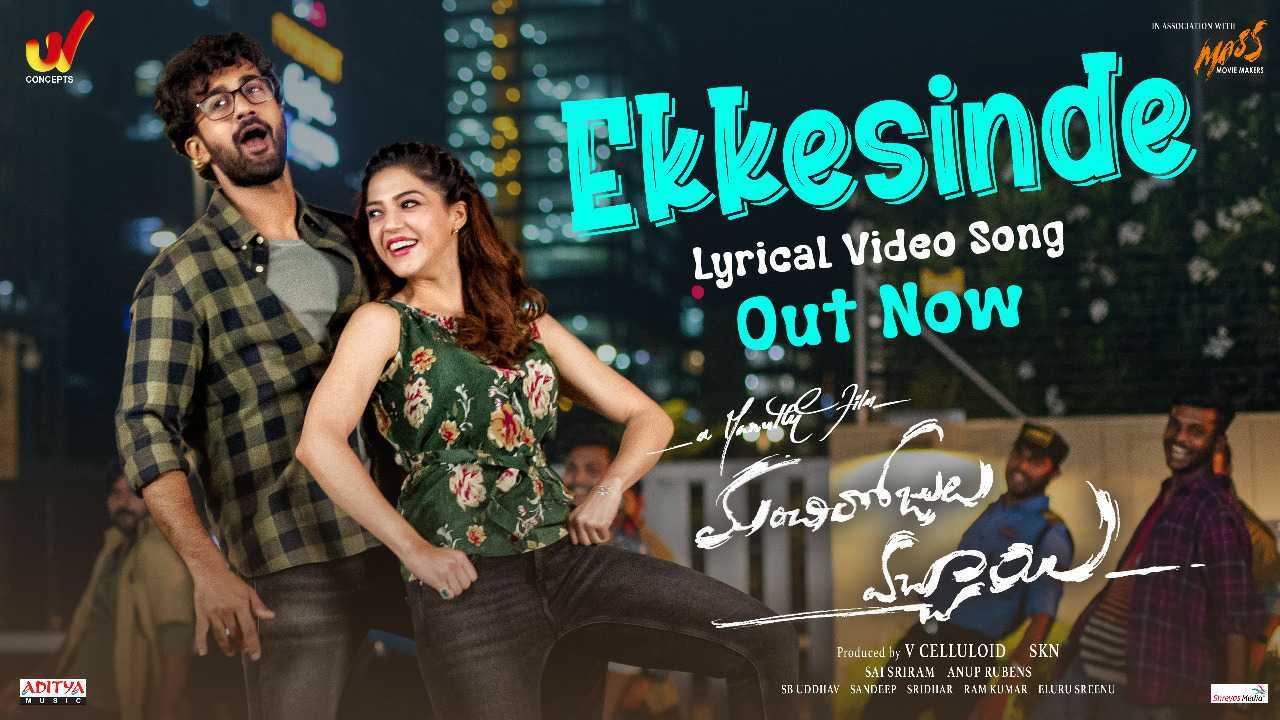 Maruthi is doing two films and one of them is Manchi Rojulochaie starring Santosh Shoban and Mehreen. The character promo created a good buzz among the audience.

The first song was a decent hit and was sung by Sid Sriram. Now, the makers have released one more song called Ekkesinde which has also gone viral.

Anup Rubens has composed the music for this film and he has kept this tune quite lively. The singing by Ram Miryala is also energetic and the night visuals and dance steps of Santosh Shoban are also good.

Manchi Rojulochaie is done with its shoot and is busy with the post-production formalities. Very soon, the makers will announce a release date.