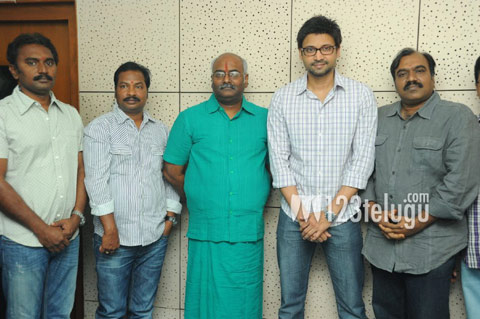 Sumanth is currently acting in a film titled Emo Gurram Egaravacchu. The film’s shooting began last month and the first schedule was mostly shot in Ramoji Film City. The latest news is that the second schedule of the film will begin from March 11 onwards and go on till end of March. Chandra Siddhartha is directing the film and P Madan is producing it. Thai actress Pinky Savika has been roped in to play the lead role opposite Sumanth. The film is said to be a romantic entertainer with a difference. S S Kanchi, who had earlier worked on several scripts of Rajamouli like Maryada Ramanna and Eega, has written the script for this film. M M Keeravani has scored the music. The film is expected to hit the screens later this summer.