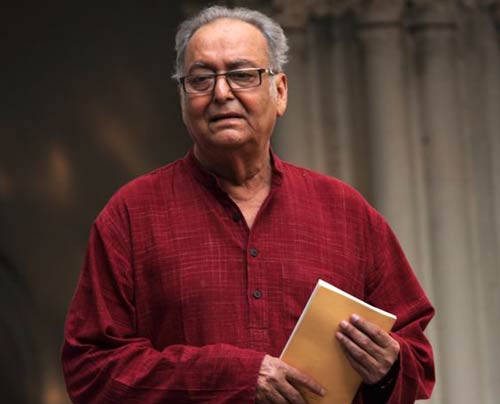 Leaving the Bengali and Indian film industry heartbroken, legendary thespian Soumitra Chatterjee (85) breathed his last at 12:15 pm Bellevue Hospital in Kolkata. Fondly known as Soumitra da, Soumitra Chatterjee was admitted to hospital on October 6 after being diagnosed with COVID-19. He later tested negative for the virus, but his condition worsened due to other complications.

Soumitra was a recipient of India’s highest honour in for cinema, Dadasaheb Phalke Award. He was also honoured by the Indian government with the Padma Bhushan in 2004 and the Sangeet Natak Akademi Award in 1998. The French government honoured the legend with its highest honour, Ordre des Arts et des Lettres and Legion of Honour.