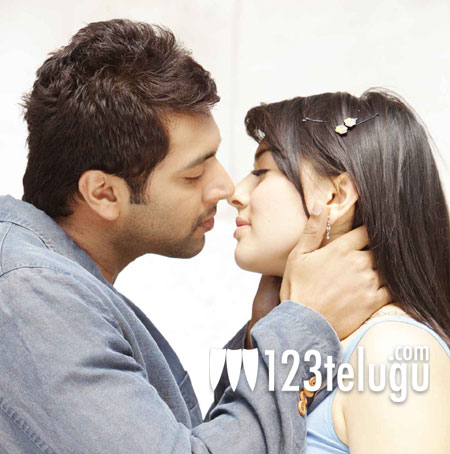 Another Tamil film Engeyum Kadhal is going to be dubbed in Telugu. The film, which released in 2011, was directed by Prabhu Deva and it had Jayam Ravi and Hansika in lead roles. Most part of the film was shot in Paris and Harris Jayaraj’s music was a big hit in Tamil. The film was in news for a very long time last year since it was Hansika’s debut film in Tamil but the film didn’t exactly set the cash registers ringing. However, that doesn’t seem to be deterring the makers of the film to test their luck in Telugu as well. “Engeyum Kadhal (dubbed) coming soon in telugu. Will be in Hyd for the audio launch next week. Will confirm the title,” Jayam Ravi had posted on Twitter few days ago.