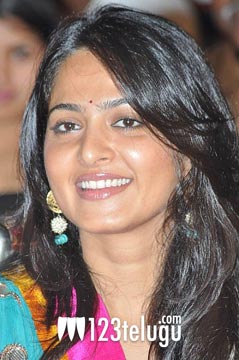 Anushka is one of the busiest stars down south with good number of films to her credit. Ever since she made her debut with ‘Super’ there was no looking back for her and she is also one of the most sought after actresses for female oriented roles thanks to her block buster movie ‘Arundathi’.

Recalling her initial days in the industry she said “I was always wondering if I was in a dream or in the reality during my initial days. I got in to film industry unexpectedly and I was getting back to back successful movies through which I learnt a lot and I was surprised to see the overall change in me. At the same time I also take up the responsibility to entertain audience who have showered me with their blessings and love and will continue to entertain them the same way.”

Anushka is now busy working on the mega budget flick ‘Baahubali’ for which she was trained in several martial art forms and even had to shed a lot of weight which further complimented her beautiful looks.