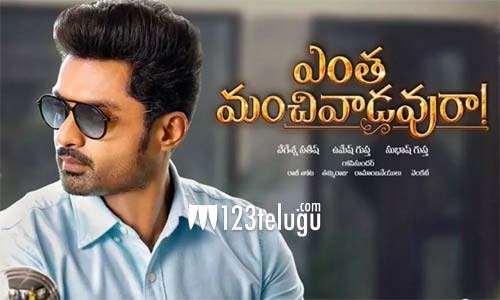 Kalyan Ram tested his luck this Sankranthi with the film Entha Manchivadavuraa. The family drama did not meet the expectations and has slowed down at the box office.

The latest we hear is that the film has crossed a worldwide share of 6.5 crores which is pretty dull after 6 days of release. The film is directed by Satish Vegensa and had Mehreen as the female lead.

Now that the festival season is also over, the film will find it a bit tough to rake in some more collections at the box office. Kalyan Ram was seen in a very sober role in this film.