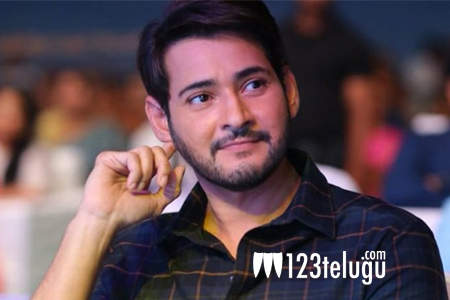 Yesterday, we revealed that the shooting of Mahesh Babu’s next in the direction of Vamsi Paidipally will head to Goa very soon. The latest news that we have come to know is that a major part of the film will be shot in Ramoji Film City.

Sources close to us reveal that an entire village is being re-created in the RFC where a major chunk of the film will be shot in September. Set work has already started and this village episode will be a key part of the movie according to the reports.

Devi Sri Prasad composes music for this film which has Pooja Hegde as the female lead. Watch out this space for more updates on this project.