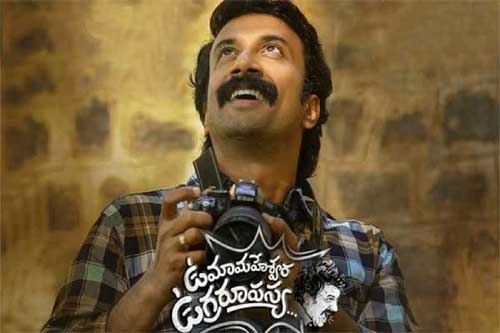 Meanwhile, the latest news is that by downloading the master print from Netflix, a Hyderabad based local channel has been telecasting the film illegally from the past few weeks. Later, someone brought the issue to ETV notice.

Reportedly, ETV has sent a notice to the concerned local channel and even demanded a compensation of ₹1 crore. Further details regarding the issue are yet to be known.