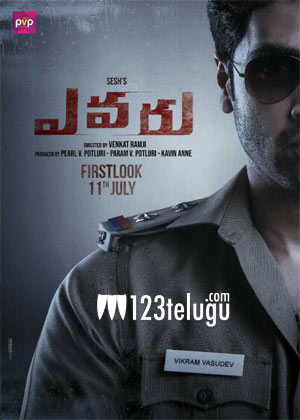 Released on August 15 as an Independence Day treat, Adivi Sesh and Regina’s investigative thriller, Evaru, received unanimous positive response from all quarters. The film even braved tough competition from Sharwanand’s Ranarangam and collected nearly Rs 9 crore share in its first week. Evaru is all set to enter the Rs 10 crore theatrical share club by the end of its full run.

Coming to Evaru’s performance at the box-office, the film’s landing cost was Rs 5 crores, including the purchase of remake rights for Rs 2 crores. Of this, Rs 5.50 crores were collected from the digital and satellite rights. In the end, Everu has turned out to be a hugely profitable film for its makers and buyers.

Debutant Venkat Ramji has directed the film and PVP has produced it. Naveen Chandra played another key role in the movie.