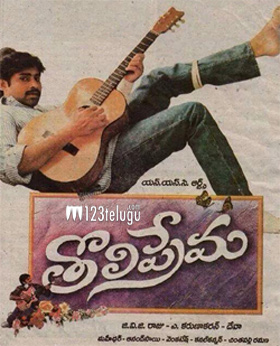 Tholi Prema is one film which redefined the way love stories were made in Tollywood. This film took Pawan Kalyan’s star status to the next level and made him a man of the masses.

The romantic love story also gave birth to a superb director in the form of Karunakaran which was a force to reckon with after this film’s release. The songs, visuals and the hilarious comedy was path-breaking and even today, the film is afresh in the memory of many.

Today, the classic completes 20 years of its release and we can clearly say that no film in the recent years has come close to this film which is still a rage among Pawan’s fans.